Our Institute carries the name of the Australian and New Zealand Army Corps in tribute to our military history and as living legacy for the health of future generations, recognising the lnstitute’s location on the historic Concord Hospital campus, its links with the University of Sydney, and its foundation as part of the “Australian Remembers” commemoration program of 1995. Concord Hospital was commissioned in 1939 as a general hospital for the Army and when completed three years later, it was the largest hospital in the southern hemisphere, with 2000 beds. During WWII it was known as the 113 Australian General Hospital, then post-war as the Repatriation General Hospital, Concord.

In 1963 it became a teaching hospital for the University, and in 1993 was transferred from Commonwealth administration to the NSW Department of Health, taking on its current title of Concord Repatriation General Hospital. The ANZAC Health and Medical Research Foundation was established in 1995 when Australia commemorated 50 years since the end of WWII. Through its dedication to the future welfare of the veteran and war widow community and their children, the ANZAC’s research aims to improve the health and medical care of all Australians.

Two decades after the ANZAC Research Institute opened, it strives to continue a vital legacy of public service and the high ideals that the ANZAC name enshrines. 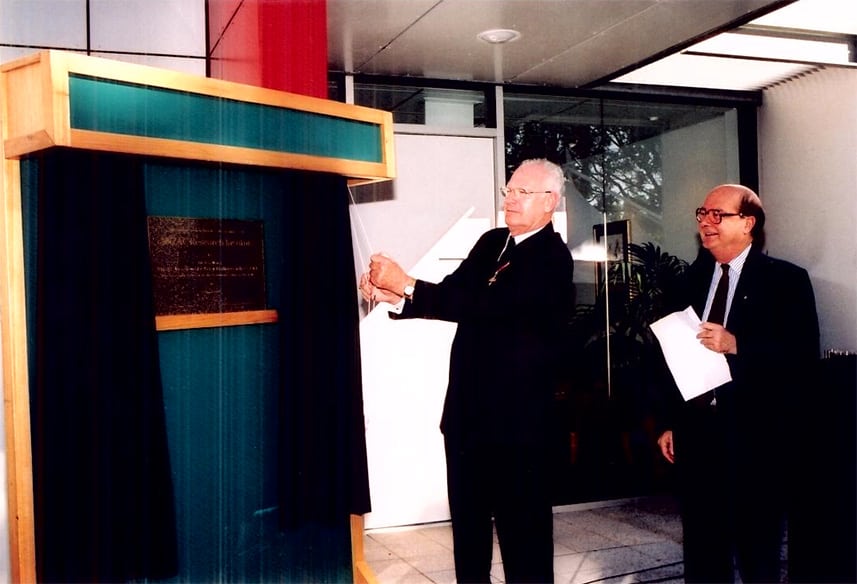