A primary driving force behind the initiation and ongoing development of breast cancer is the activation of oncogenes. Oncogenes act like a car accelerator, driving excessive growth and spreading of the cancer cells throughout the body. Consequently, identifying new oncogenes and determining their functions is essential for understanding how breast cancers grow and spread. We recently identified a novel oncogene called MASTL that is amplified and over-expressing up to 45% triple-negative breast cancers (TNBC). This project aims to better understand the mechanisms by which MASTL drives breast cancer and to establish the tools necessary to develop specific inhibitors of MASTL that could be used to treat breast and other cancers. 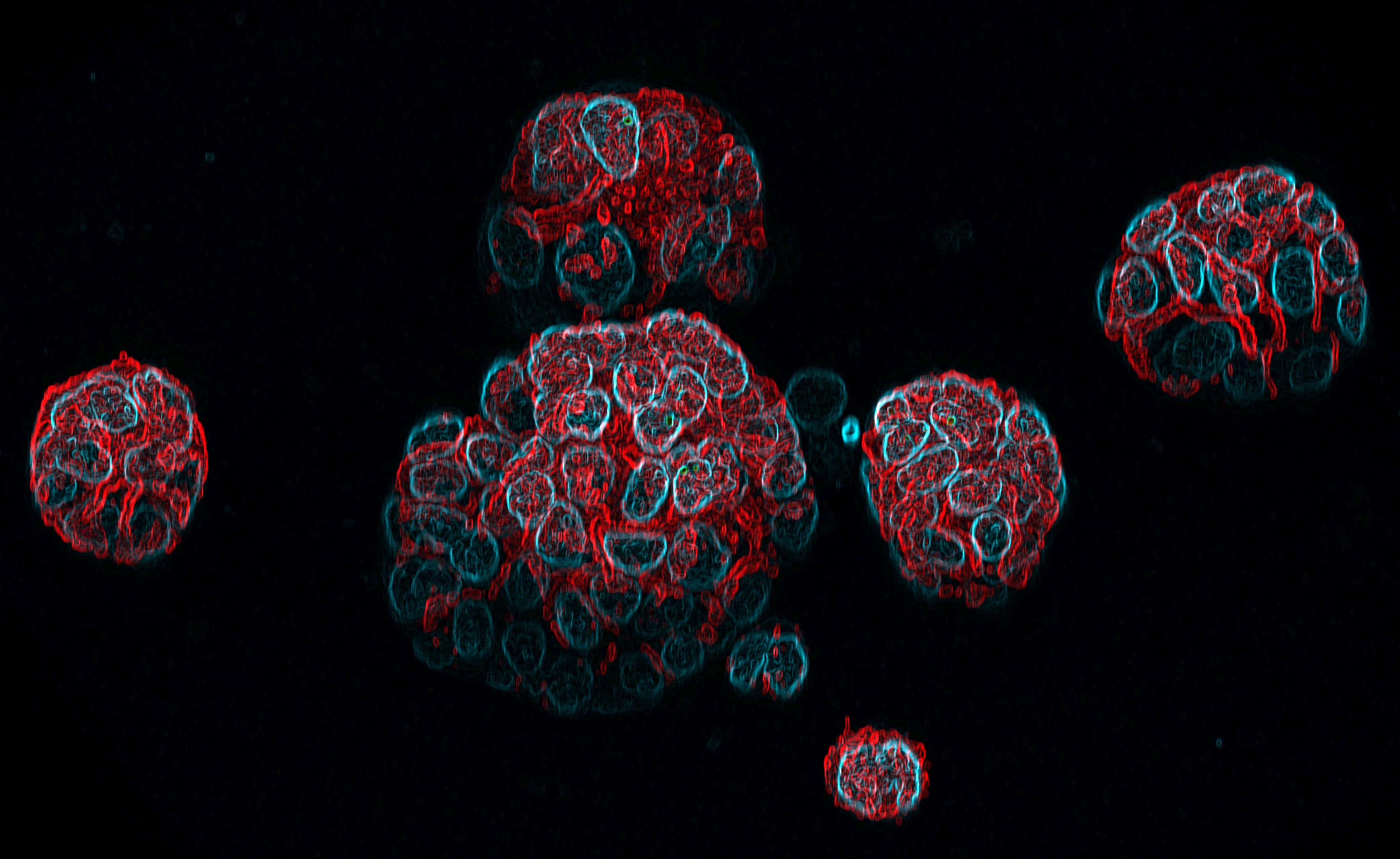 We have recently identified several novel signalling pathways involved in regulating platinum resistance in Lung Cancer (Marini et al. Sci Trans Med, 2018). To better understand these innate resistance mechanisms, we have generated several novel fluorescent biosensor cell lines to provide real-time readouts of cell cycle status, mitotic fidelity and DNA damage and repair kinetics in single cells, which will be combined with detailed phosphoproteomic analysis of the cellular responses to platinum. The goal of this project is to determine the exact mechanism by which individual cells escape platinum mediated cell death, and to identify novel, rational sensitisation pathways to exploit and improve platinum based chemotherapy.