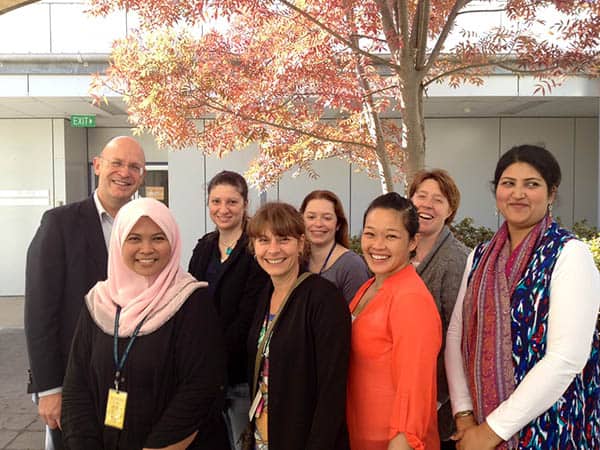 In 2016 he was awarded an AO for distinguished service to medicine as a clinical pharmacologist and geriatrician, particularly through a range of advisory roles and academic research activities.

He has directed CERA since 2001 which is a large multidisciplinary ageing research organization and a collaborative centre of the International Association for Gerontology and Geriatrics (IAGG) and more recently was appointed Scientific Director of the new Ageing and Alzheimers Institute.

He served on several Australian Federal medicines committees: the Pharmaceutical Benefits Advisory Committee (2009-2013) and chaired its Drug Utilization Subcommittee; the Australian Drug Evaluation Committee (1998-2005) and chaired its Pharmaceutical Subcommittee; and the Advisory Committee on the Safety of Medicines (2013-2015). He has served on several education and training committees in the Royal Australasian College of Physicians and is a board member of the Australian Medicines Handbook.

His research is translational gerontology, spanning from biogerontology (nutrition, liver pharmacology and physiology, liver endothelium and ageing); clinical research (geriatric pharmacology and the application of evidence based medicine to older people) and epidemiology (chief investigator and pharmacoepidemiologist on the Concord Health and Ageing Male Project CHAMP).